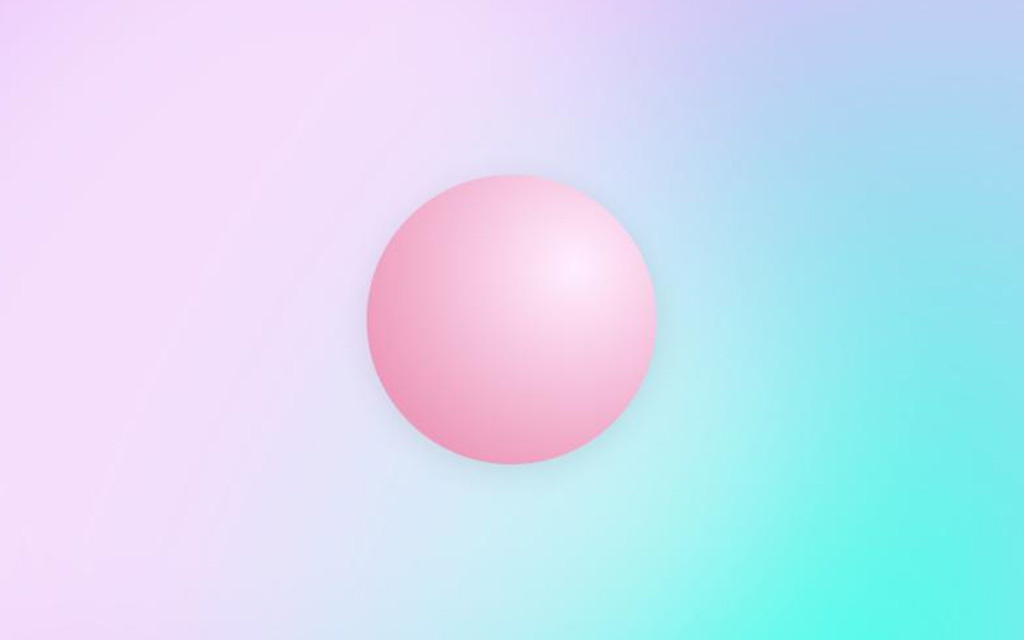 Grammy award-winning musician André Anjos, a Portland musician better known as #RAC, has released an #Ethereum token, called $RAC. Accordingly, this helps to promote greater personal control over finances for artists and thus capture the resale cash that has long been pocketed by intermediaries.

To enable this, the artist is working with Zora, a marketplace to buy, sell and trade limited-edition goods that are launched as tokens.

Through Zora, artists and designers can capture part of that resale value by through digital tokens that can be redeemed for merchandise or sold to someone else for a higher price. The creator will not only pockets a higher ultimate price, but part of the fees will also be collected when the token is resold. This will potentially solved problems like Kanye West’s limited edition Yeezy sneakers that was initially sold for $200, only to have a handful of people snap them up and resell them for $2,000.

There will be 10 million $RAC, the vast majority of which will be distributed over time to active fans, and those who want in on the new token must earn their place as buying $RAC isn’t possible.

📣Take it from our Clients and Partners! 📣

Read More
Propine Ticks All The Boxes For Family Offices ✅ ✅ ✅

Read More
Take It From Our Clients and Partners!

Read More
Propine has made it to over 20K followers on LinkedIn. 👏👏👏

Read More
Were you duped by global crypto scam recently? You may be able to recover your loss from the Greater Manchester Police (GMP)