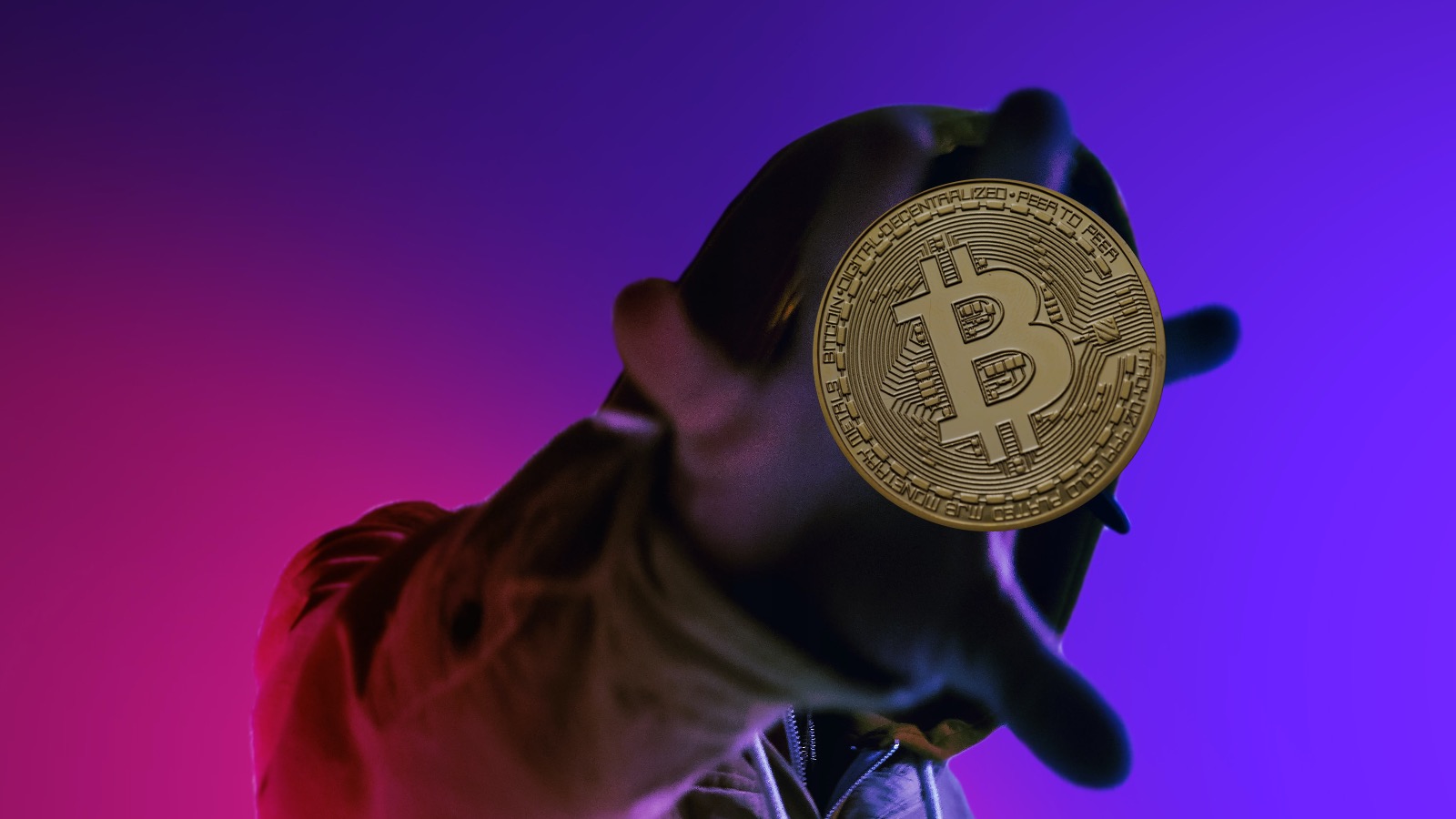 Bitcoin is Anonymous or Pseudonymous?

Bitcoin’s transparency that allows it to be more traceable than cash, may do more to mitigate fraud and theft than traditional banking and currency could. Contrary to popular beliefs that Bitcoin provides a completely anonymous form of payment, free from tracking and interference, but nothing could be further from the truth. The fact is that digital currency such as Bitcoin reveals a lot more information than we might imagine.

Cryptocurrency wallets are generally pseudonymous rather than anonymous. This means that your real name is not disclosed and instead replaced by a pseudonym, which is made up of scrambled numbers and letters. However, although the pseudonym is scrambled in nature, your Bitcoin wallet address can still be tracked.

With today’s technology, you will almost not be able to keep your identity private for long, even with pseudonymous account. Here’s an example of a recent case.

In early June 2021, the U.S. FBI was able to seized back 63.7 of the ransomed Bitcoin paid by Colonial Pipeline Co with the possession of a private key to unlock a bitcoin wallet that had received most of the funds by the cyber-criminals. With this, the U.S. Justice Department has recovered some $2.3 million in cryptocurrency ransom, cracking down on hackers who launched the most disruptive U.S. cyberattack on record.

According to CryptoDad, J. Christopher Giancarlo, “It proves that the Bitcoin blockchain is not hostile ground for law enforcement. It also proves that it is not a perfect tool for criminal activity. If the criminals and their accomplices had taken their ransom in physical cash rather than Bitcoins, they might all still have it today.”

In many cases, blockchain is accessible to public. Anyone can view it at any time because it resides on the network and therefore you cannot hide a transaction.