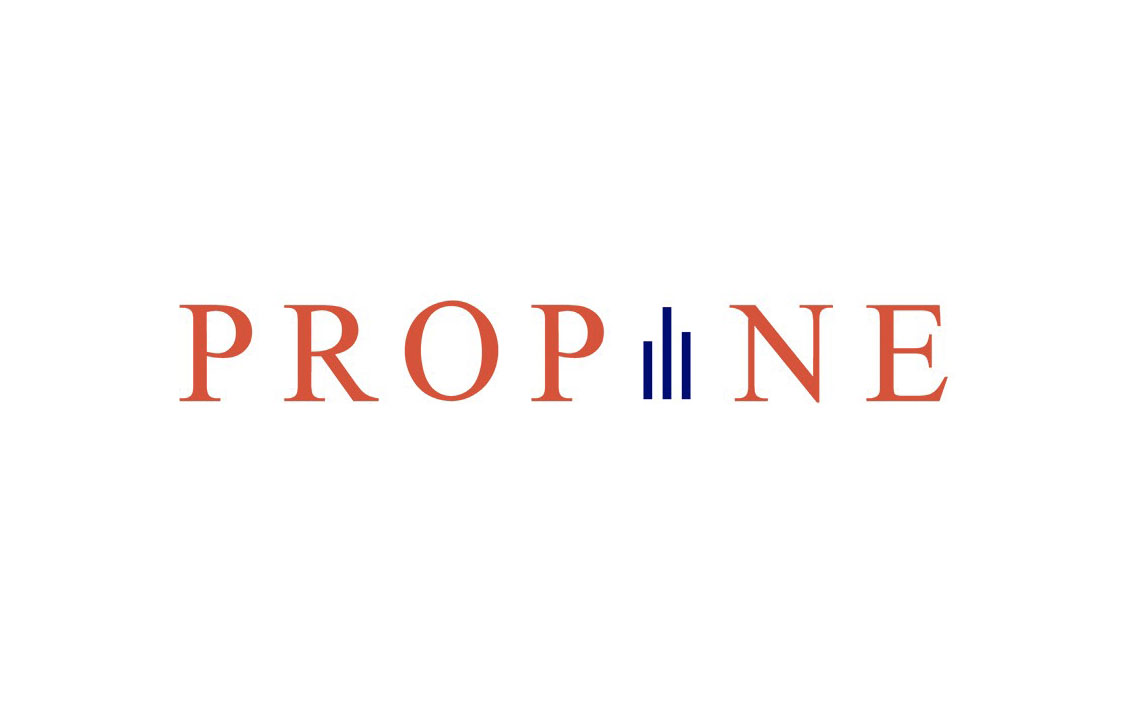 Bitcoin Is Legal Currency In El Salvador For Now

Last week, we witnessed history in the making when El Salvador became the first country in the world to make Bitcoin as legal tender. While the US dollar will continue to be El Salvador’s main currency, the digital currency can be used in any transaction and most businesses will have to accept payment in Bitcoin.

President Nayib Bukele commented via Twitter “If 1% of it is invested in El Salvador, that would increase our GDP by 25%” without giving any details on how this can happen with the allowance of Bitcoin as legal tender for his country.

He mentioned that Bitcoin “will have 10 million potential new users” and is “the fastest growing way to transfer 6 billion dollars a year in remittances”. With Bitcoin as a legal tender, it will possibly help some 70% of citizens who are currently unbanked, to cut the cost of sending remittances.

Accordingly, El Salvador’s dollarised economy relies heavily on money sent back from expatriate workers. World Bank data showed remittances to the country made up nearly $6 billion or around a fifth of GDP in 2019. However, the possible downsides:

2. ‘Whales’ who hold large amounts of bitcoin that makes them powerful enough to manipulate the valuation of the cryptocurrency.

3. Bitcoin with its decentralised system provides an easy way to avoid authorities, for money laundering and tax avoidance.

The question remains if this announcement was more of a PR stunt instead of a well thought out cohesive economic plan for the country. I guess only time will tell to see if this great experiment is going to be a success or not.

Is this the start of the new world order where Bitcoin is going to triumph as a global currency eventually?