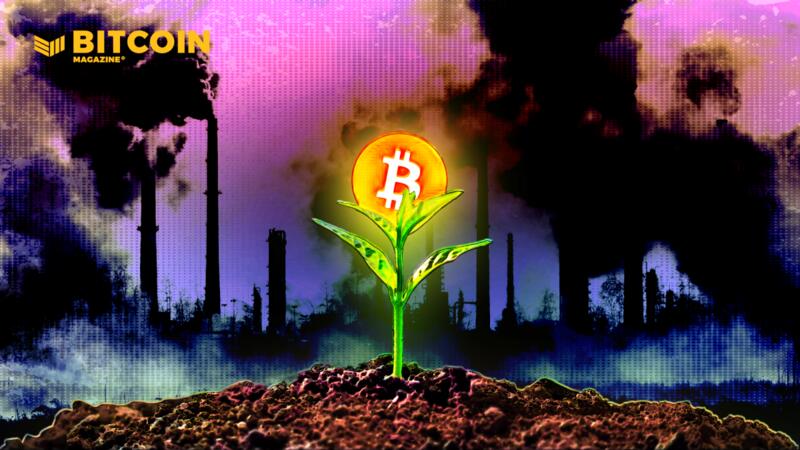 Bitcoin’s energy use compared to other major industries

In March, Musk tweeted, “you can now buy a Tesla with Bitcoin,” only to follow in May that the practice was called off due to concerns about fossil-fuel usage for Bitcoin mining and transactions. As a result, Bitcoin collapsed more than 10 percent after that tweet.

While there are studies that condemned Bitcoin’s vast energy consumption to similar amount of power to Netherlands, such as the report from the University of Cambridge Centre for Alternative Finance (CCAF), the comparisons would be deemed more appropriate if they are between different industries instead of countries usage.

According to the latest article in BitcoinMagazine by Hass McCook, the data shows Bitcoin’s energy spend is negligible when its energy usage and its provenance of the Bitcoin network are compared with different industries:

In addition, Bitcoin’s sources are cleaner, hence less impactful for the environment.

“The main takeaway should be that Bitcoin is a rounding error in the global scheme of things, and from a carbon-intensity point of view, has significantly less emissions per kilowatt than finance, construction, healthcare, industry or the military, and will only improve further in time.” – Hass