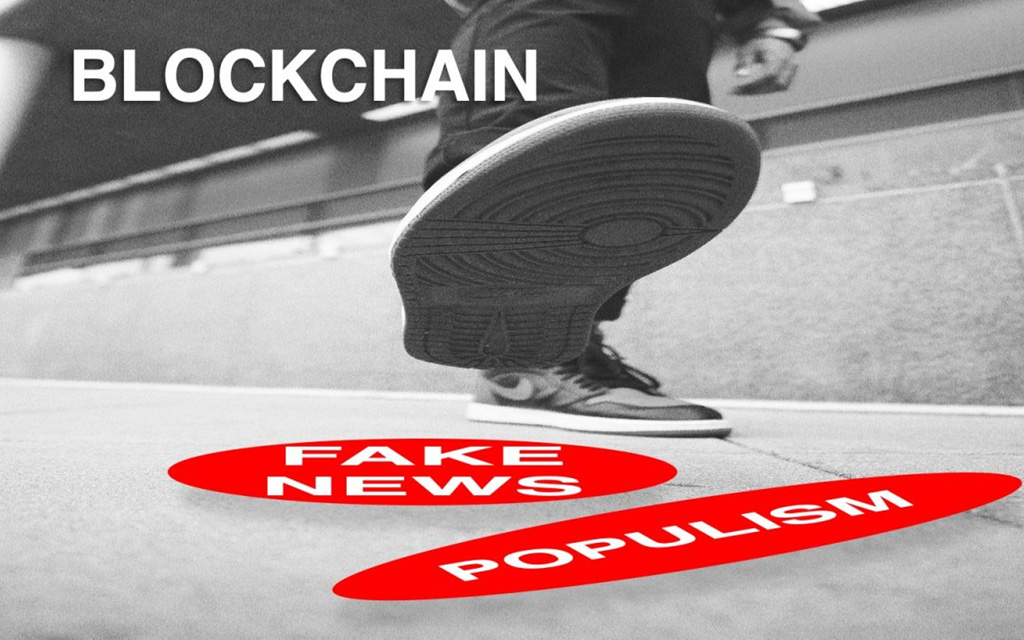 7 Jan 2020 — We are getting desperate for truth in a trustless world and technology can certainly play a role on delivering it. According to Avivah Litan, a Gartner vice president of research and co-author of the “Predicts 2020: Blockchain Technology” report, #blockchain and AI will combine to fight fake news and contents.

“… If the blockchain could be used in politics that would be very interesting, so if a Parliament Member you voted for does not follow the program he or she would be automatically expelled.”
While this is a joke, but this might signal the onset of the Italian government using the ledger with political use cases.

According to Jens Albers, a humanitarian filmmaker, populism creates the conditions for repeatable buzzwords to propagate, and the more we talk about about blockchain, the more it encourages thought, development and change.

The irony in the end is, that the #decentralized approach and the philosophy behind blockchain could also make it easier to verify and confirm the truth. On a long enough timeline, it could even help bring an end to populism, fake news and half-truths.