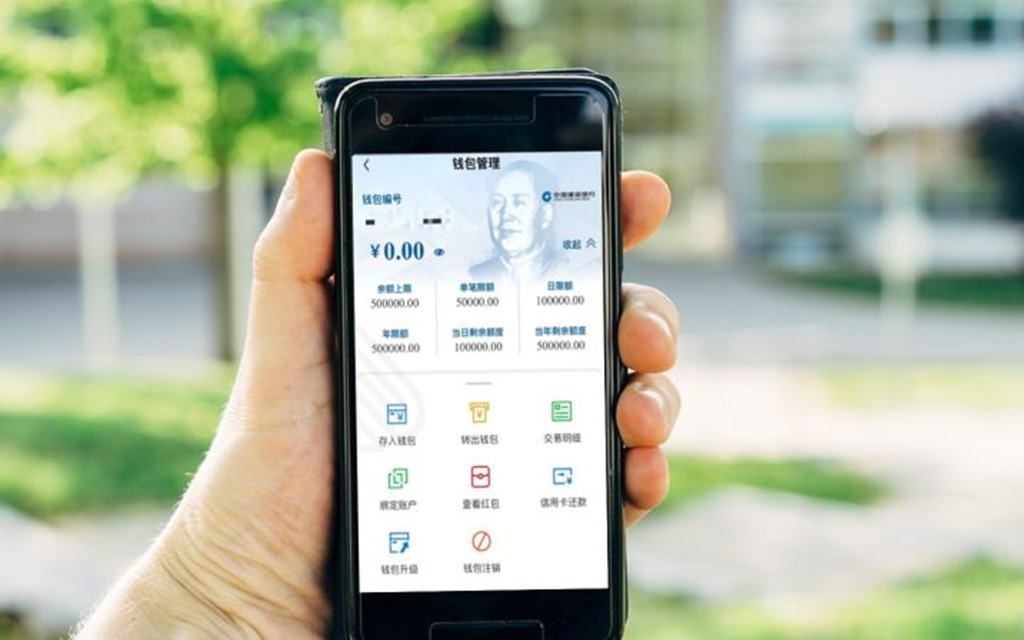 CBDC, Which Model Is The Best One Yet?

9 Jul 2021 — Whether is to give easier access to financial services, promote greater financial inclusion, counter the decrease of cash usage or increase financial stability, retail CBDC initiatives have been seen across many countries globally with China, Sweden, Cambodia, the Bahamas, and Eastern Caribbean leading the charge.

While Bahamas has already taken the crown as the first to launch its retail CBCD and China is leading the world in arguably, its most impactful and closely watched national digital currency initiative, the question now remains which country will build the best one yet. Among the three different models of infrastructure i.e. direct, indirect and hybrid, which will be the last one standing?

According to the latest news from Jamaica Observer, the Bank of Jamaica (BOJ), will pilot a roll-out of its much-awaited retail central bank digital currency (CBDC) across financial institutions starting next month.

The delayed roll-out of the system, which should have started in May, will commence with a National Commercial Bank Jamaica Limited (NCB) pilot in which customers will be introduced to the new currency. BOJ Governor Richard O. Byles said that they will be onboarding more banks in the coming months and will gradually expand the pilot out into a full-fledged launch of the CBDC.

With eCurrency being selected to take part in Bank of Jamaica’s CBDCs pilot in March, the project does not use blockchain but instead, existing financial systems and infrastructures market including Real Time Gross Settlement System (RTGS) of market participants can be easily integrated and onboarded to the CBDC platform through its Digital Symmetric Core Currency Cryptography (DSC3) technology.

Solely for domestic use, BOJ will be using a hybrid distribution model of issuing the digital currency to financial institutions, who will then distribute it to the retail market. In the hybrid model, the financial intermediaries would remain responsible KYC checks and retail services, and the CBDC would be a direct claim on the central bank.