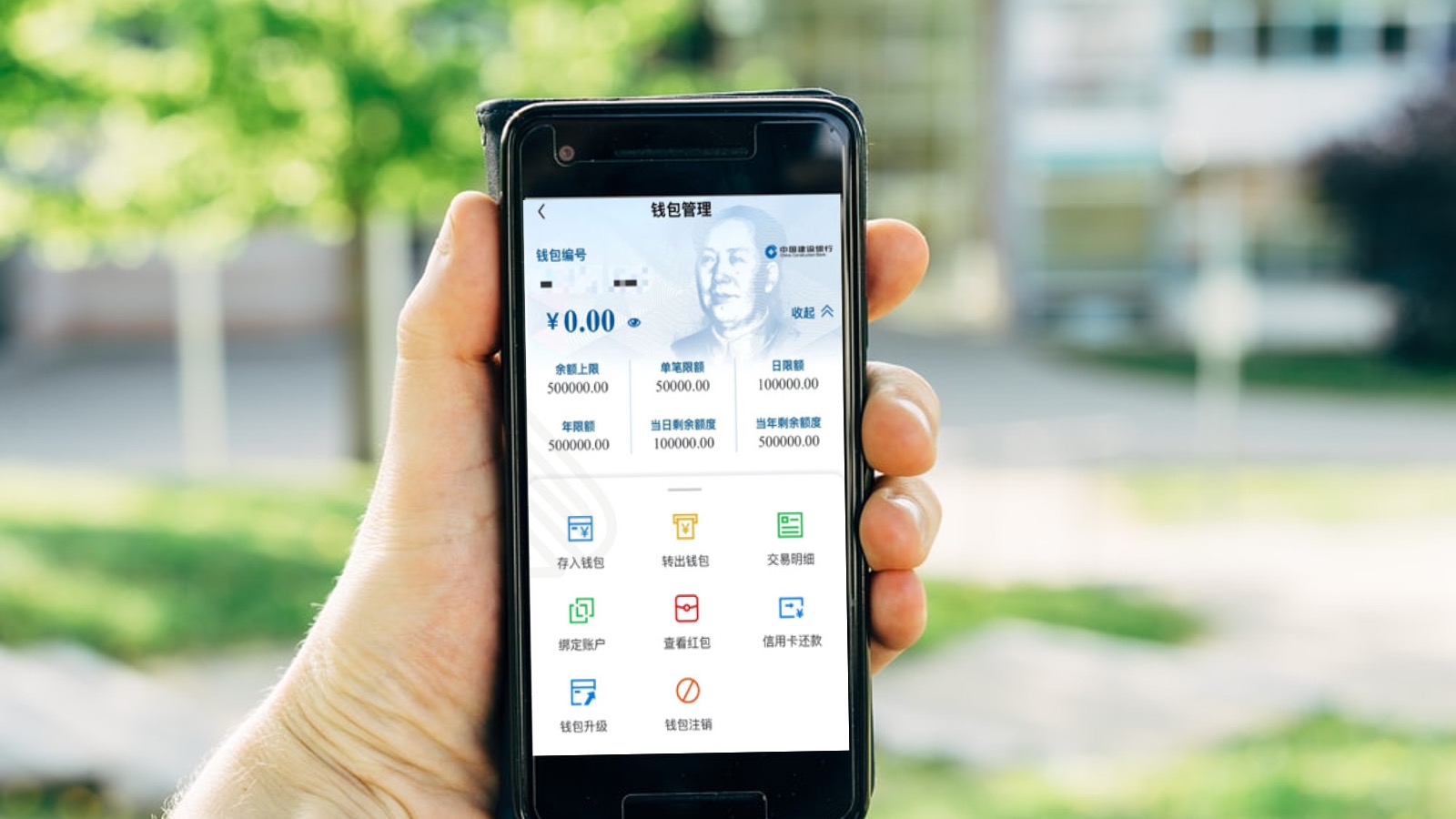 China’s CBDC, e-CNY is still designed mainly for domestic retail payments at present, albeit technically ready for cross-border use

While there has been a mixed response from the US government to the Chinese digital currency efforts on how it could pose a challenge to the status of the dollar as a world currency, let’s face it, whatever the Chinese do will definitely have an effect on the US and other national economies.

Set to overtake the United States as the world’s largest economy, China has been prudently advancing the pilot e-CNY (digital yuan) R&D project in line with China’s 14th Five-Year Plan since it started the research in 2014, with no preset timetable for the final launch.

Interestingly, the word “prudent” and “orderly manner” are used in the latest report and there is no mention of when the e-CNY will be finally launched. With so many eyes watching how and when the first major economy will be launching its CBDC, it’s no surprise that the Chinese government is taking its time to really make sure that the final solution is robust, reliable, and high performing.

As of June 30, 2021, e-CNY has been applied in over 1.32 million scenarios, covering utility payment, catering service, transportation, shopping, and government services. More than 20.87 million personal wallets and over 3.51 million corporate wallets had been opened, with transaction volume totalling 70.75 million and transaction value approximating RMB34.5 billion.

Following the release of the report, three U.S. Republican senators wrote to the Board Chair of the United States Olympic & Paralympic Committee asking to forbid American athletes from receiving or using digital yuan during the Beijing Olympics as they are concerned with how the currency can be used as a tool to surveil its users.

However, according to the report, the PBOC has again emphasised that E-CNY follows the principle of “anonymity for small value and traceable for high value,” and attaches great importance to protecting personal information and privacy.

The report points out that E-CNY mainly serves domestic retail payment demands. It is not the goal of PBOC to internationalised the e-CNY and replacing the US dollar or any other international currency, but allow the market naturally to response in facilitating international trade and investment instead.

The 16-page report includes the clarification on the PBOC’s position, the background, objectives and visions, design framework and policy considerations for the e-CNY system. In addition, the PBOC also calls for public comments, and deeper communication with all those concerned to join hands with them in building an open, inclusive, inter-operable and innovative currency service system for the era of digital economy.