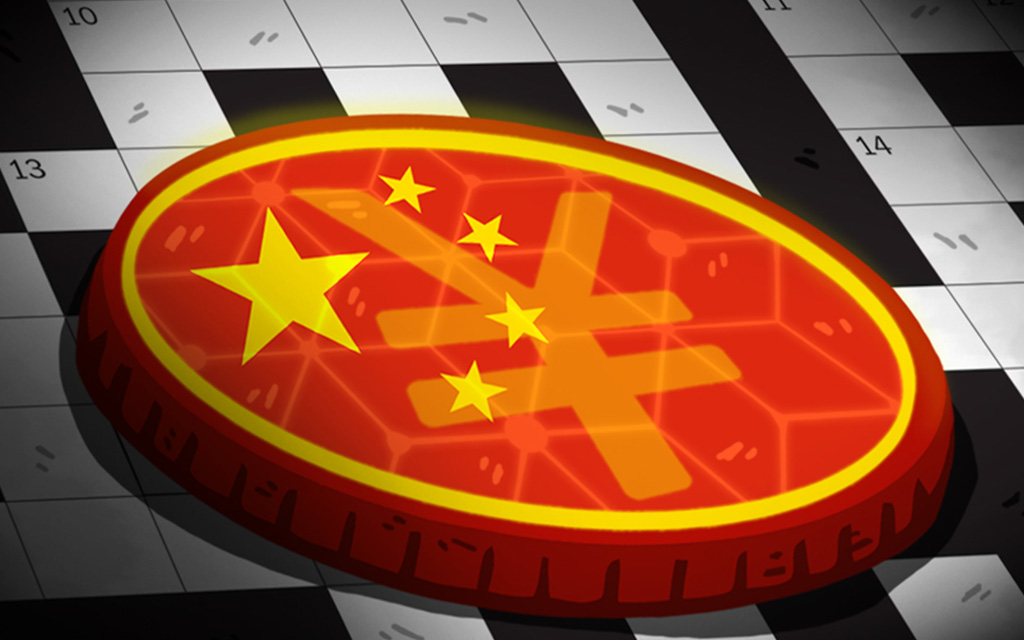 27 Nov 2020 — Some lucky folks in Suzhou, China this year will get additional digital money to spend during China’s version of Black Friday, the Double Twelve (12.12), also known as Couples Day.

The second Central Bank Digital Currency (CBDC) trial to be held on the unofficial beginning of the Chinese holiday season will provide additional spending for the lucky few during this massive sales event, in getting ready for the upcoming Chinese new year.

According to a Chinese media outlet, The Paper, the #CBDC trial will see airdrop of digital yuan “red packets” to some lucky winners in Suzhou. This is similar to the one held in Shenzhen in October where 10 million digital yuan were airdropped to 50,000 lucky residents who had took part in the 200-yuan share of 10 million units of the CBDC lottery, worth around $1.5 million in total.

According to report from BTCMANAGER, China’s CDBC has reportedly crossed the $300 million payment milestone from about 4 million transactions as of Oct. 31, while still only in its testing phase.