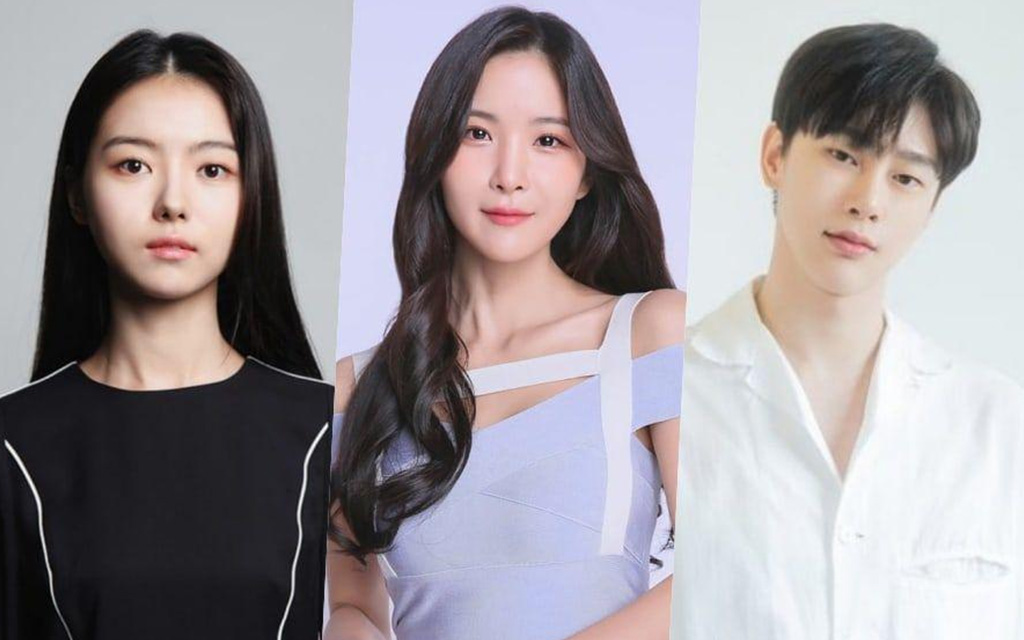 1 Sep 2020 — #Crypto Rides on Hallyu – Will it be the push to an eventual adoption into mainstream consciousness?

#Hallyu or the “Korean Wave” is the increase in global popularity of South Korean culture since 1990s. As of December 2019, there were 1,799 Hallyu fan clubs with 99.32 million fans worldwide. Comparatively, the number of cryptocurrency wallets is estimated to be between 2.9 million and 5.8 million.

As watching TV is one of our favourite pastimes, research has shown that the quality of shows can influence us, shaping our thinking and political preferences, even affecting our cognitive ability. Everything from news to dramas carries both explicit and implicit messages that affect our views and beliefs.

Featuring K-pop stars Viini, Hyunyoung and Lim Na-young, ‘Romantic Hacker’, an action comedy K-drama, based on #blockchain #cryptocurrency, that tells the story of brain games of hackers surrounding the Jeju International Exchange, is set to hit the airwaves next month.

WIth ‘Parasite’, the first non-English language film to take the top prize in Oscar’s 92-year history, and boy band group BTS, the first-ever Asian act to win MTV Video Music Award For Best Pop, the Hallyu may be crypto’s best bet yet for its journey to mass adoption.