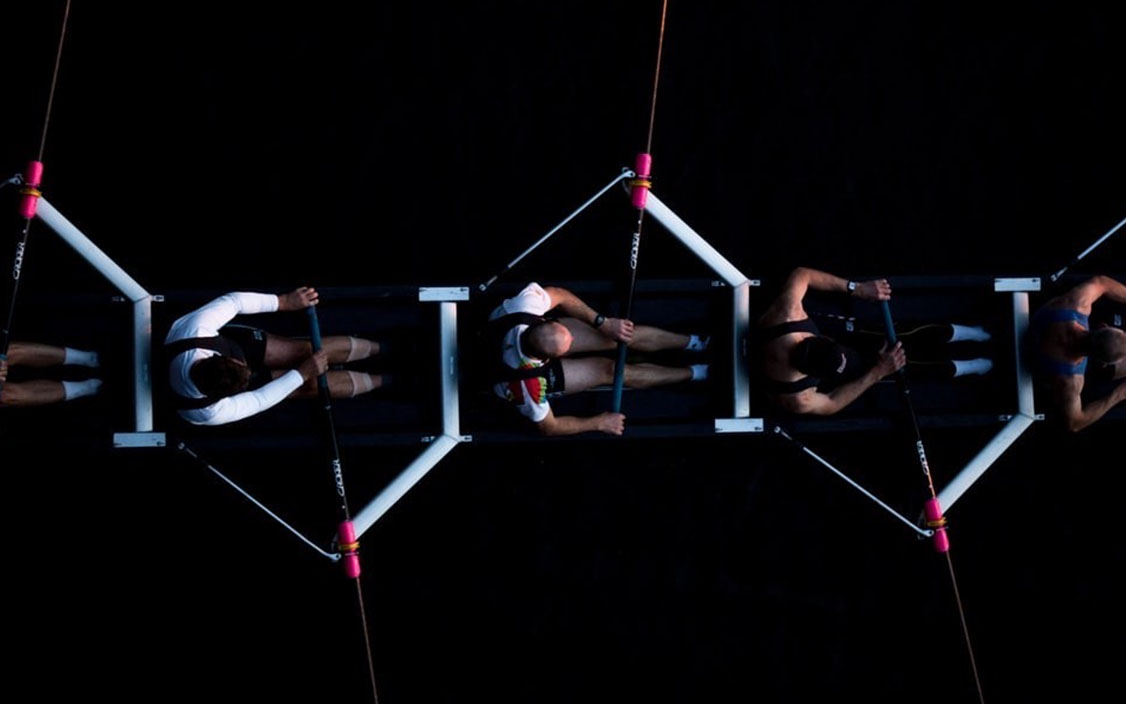 Do Centralised Digital Assets Trading Platforms Need to Reinvent Themselves to Prevent Elimination from the Digital Securities’ Value Chain?

6 May 2020 — One of the most exciting things about blockchain is that it gives the power back to the people, eliminating expensive third parties and thereby ensures cost-efficiency. It enables transactions between two parties without the need for third-party verification. To put it simply, blockchain eliminates middlemen. They often provide value, but it’s a fact that if there are more people involved in a process, it will take a longer time to complete and thus more costly and higher chances of making mistakes.

Crazy as it may sound, centralised exchanges may be leaving the playing field if they don’t start to reinvent themselves, hiding behind the cloak of regulatory rhetoric while playing the trust and convenience cards.

In the digital securities trading business, investors can buy or sell security tokens via a centralised trading platform. Currently, centralised exchanges are already a common thing in the crypto market as they make up a majority of exchanges. According to Gleb Jout, Co-founder and CEO at Next.Exchange, decentralised exchanges (a newer phenomenon which peaked in user and public interest back in early 2018) have been struggling to beat centralised exchanges in terms of total trade volume.

Centralised vs. Decentrsalised — Based on File:Decentralization.jpg, by Adam Aladdin, CC BY-SA 3.0

“Centralisation is inevitable as centralised ones approach security through regulation and superb transparency. When the exchange is regulated by a jurisdiction, its moral and ethical principles are stipulated by the law. Trust, as the most valuable asset of crypto business, is grounded on the clients’ confidence that their financial well-being is not threatened.” shared Viktor Kochetov, CEO at Kyrrex.

However, blockchain purists will argue that centralised crypto exchanges are against the essence of transparent decentralised ledger. Sure, sure, some may even say that centralised digital securities exchanges are needed to provide additional services that traders are not ready to compromise. In addition, if one were to lose the passwords that gives us access to our account, well, the centralised exchange will be able to recover it for you.

What if we leave the password to the safe keeping of custodians instead?

Securitize, a company that’s been designing decentralized compliance protocol and developing solutions for issuing and handling tokenized securities, has announced recently that it has created a tool for peer-to-peer trading of tokenized securities — Securitize Instant Access.

It’s latest tool allows a new transfer options between issuers and investors, thereby enhancing further liquidity. According to Araby Patch, Director of Marketing for Securitize, this feature is the true manifestation of how blockchain-based securities implement instant delivery vs payment (DvP) transactions of securities with no counterparty risk.

Apparently, what has typically been a very burdensome and time-consuming process (trading private securities) can now be completed compliantly in seconds with no fees other than the “gas costs” that come from processing the transaction on the Ethereum blockchain. Gas costs are unrelated to the value of the securities being transferred and neither Securitize nor any other party will be paid fees for these transactions, he added.

On the other end of the spectrum, there was a potentially major setback for digital securities exchanges recently when OpenFinance, a security trading platform, demanded digital securities issuers currently listed on their platform to renew their listing agreements and cover a portion of their costs, failing which their tokens will be delisted on May 21 and trading will stop in the platform. Apparently, following a report from CoinDesk, the transaction activity on the trading platform is not high enough to cover its operating costs.

And what is happening in Asia’s up and coming secondary trading platforms? Are there any significant relevance to what may be the onset of an underlying cause that we are not aware of? Amidst the COVID 19 pandemic, do you think that they will suffer the same fate or will they have better success? Only time will tell.

According to Joshua Stoner from a recent article in Securities.io, he said that if this situation does, indeed, progress to the point of de-listing by OpenFinance, perhaps other solutions, such as ‘Instant Access,’ from Securitize can pick up the slack.

“It would seem that it will, essentially, eliminate the need for a trading platform acting as a middle man between buyers and sellers.” — Joshua Stoner continued.

As gloomy as that may sound (especially for exchanges), there’s a certain truth to Josh’s statement that we just cannot simply ignore, although I am with the school of thought that believes gradual, evolutionary developments serve the needs of stakeholders in an industry better than fast, revolutionary ones. While blockchain technology is supposedly to eliminate unnecessary and costly middlemen services, it has also opened up doors for different middlemen to re-invent themselves, enabling the provision of always-better service offerings to the market.

In the era of blockchain and digital disruption, no company should rest on its laurel as there is no lasting market supremacy for any business. This means that if you’re not constantly evolving, you’re risking your survival. Just like many successful companies that have survived and doing well now, we have to continue to evolve and adapt to market needs to ensure long-term success.

Success only belongs to those that have the foresight and guts to disrupt themselves.