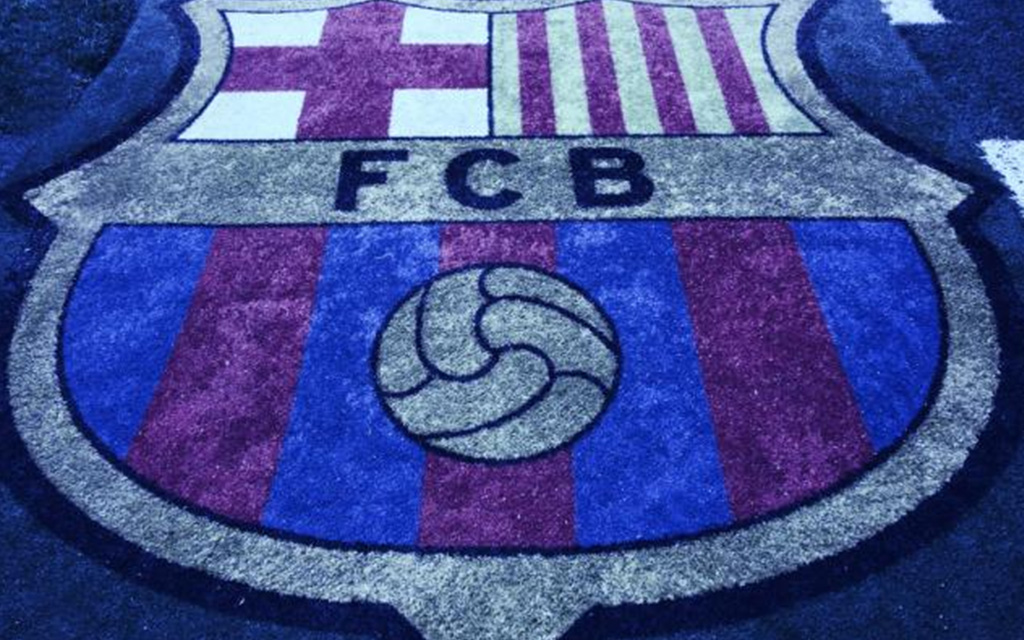 I am a Newcastle United #football fan since my teens. And imagine to my delight when the magpies picked up back-to-back Premier League victories with a 3-0 win over Sheffield United last Wednesday!

More than half of the global population tuned in to the 2018 FIFA World Cup. And because of this, the football industry provides fertile ground for #blockchain technology mass adoption.

Traditionally, interaction with football clubs are mostly limited to following their social handles while occasionally participating in quizzes and lucky draws, where the winner gets to travel and watch live matches at the respective country.

Through FTO, football lovers are now given the rights to vote on certain club decisions and earn rewards via a mobile app.

The latest to jump on this bandwagon was FC Barcelona. According to Andrew Hayward‘s article in Decrypt, the official Barca token offered by Chiliz’s Ethereum-based Socios.com tokenization platform sold through its entire pre-sale allotment in less than two hours earlier this week. And yesterday, the trading went live, and generated $2.3 million!