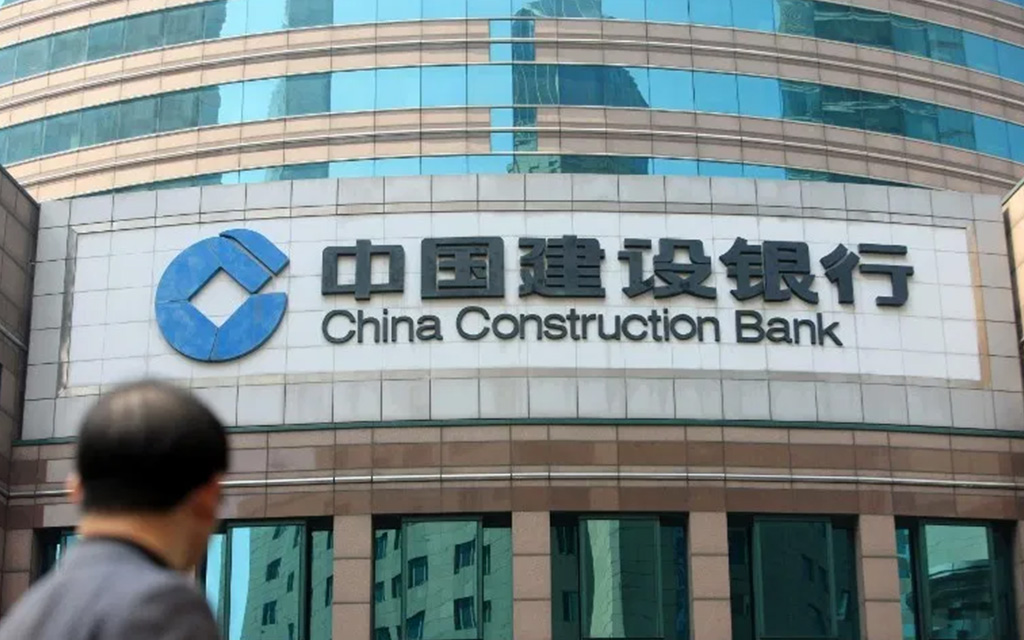 13 Nov 2020 — Darwinism states that all species of organisms arise and develop through the natural selection of small, inherited variations which increase the ability to compete, survive, and reproduce.

Applied in the financial context, natural selection assumes that companies that are able to adapt will thrive, while those who fail to may lose its market share and potentially close shop.

During the 2008 credit crisis, several huge brokerage firms including Lehman Brothers suffered a fate of acquisition and bankruptcy. The collective assumption that some institutions are too big to fail was dismissed.

In natural selection, size doesn’t always matter. Look at what happened to the dinosaurs. More importantly is the ability and agility of a business to swiftly recognise and adapt to changing business environments.

In the early days, Darwinism was considered dangerous as it threatened the prevailing views of the Anglican Church. Fast forward 2 centuries later, the reality of cryptocurrencies threatening the existence of traditional banks is real.

Even the world’s (2nd) largest bank, China Construction Bank has started to embrace #bitcoin through listing of a $3 billion, publicly listed debt security on a #blockchain with FUSANG.