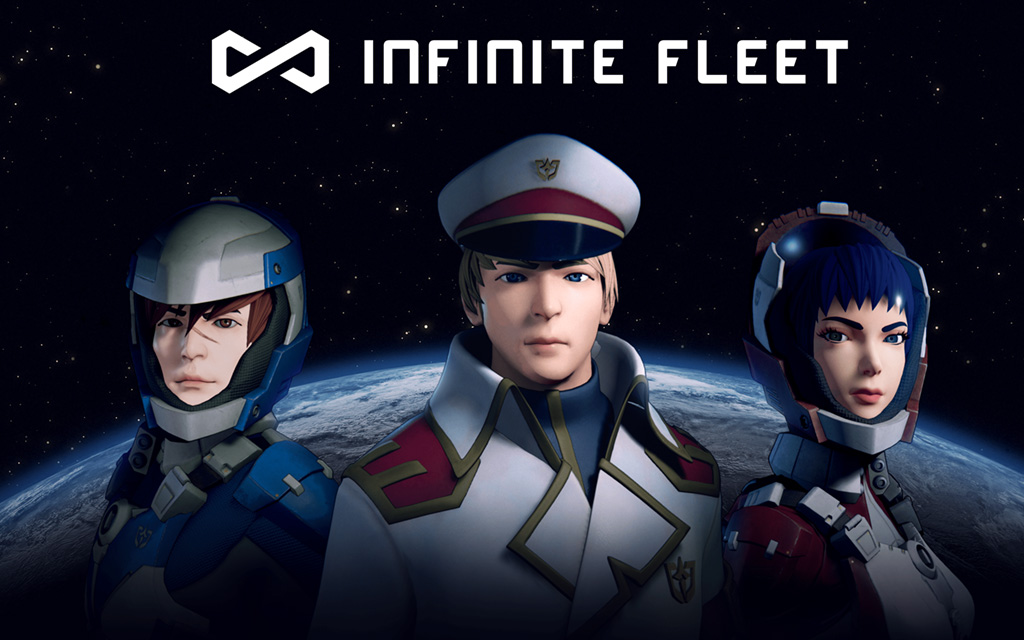 There are over two billion gamers across the world and that is why the industry may just be the panacea for cryptocurrency mass adoption.

Infinite Fleet, a space styled MMO RTS game has launched a #SecurityTokenOffering #STO on the STOKR platform with a major investment of $1 Million by Tether’s parent company, Tether International Limited and the STO round has so far raised over $2.5 million in funding since its launch on January 17th.

Infinite Fleet’s official in-game currency will be the #INF token, a #cryptocurrency that can be taken and purchased out of the game by players. The token can be transferred to a player’s #crypto wallet and interacted within the game.

With what it claims to be the first MMO game that truly bring together gaming and crypto assets at a massive scale, the game is backed by Charlie Lee, Adam Back, Max Keiser and created by Samson Mow and other veteran AAA game designers and tech visionaries.

📣Take it from our Clients and Partners! 📣

Read More
Propine Ticks All The Boxes For Family Offices ✅ ✅ ✅

Read More
Take It From Our Clients and Partners!

Read More
Propine has made it to over 20K followers on LinkedIn. 👏👏👏

Read More
Were you duped by global crypto scam recently? You may be able to recover your loss from the Greater Manchester Police (GMP)