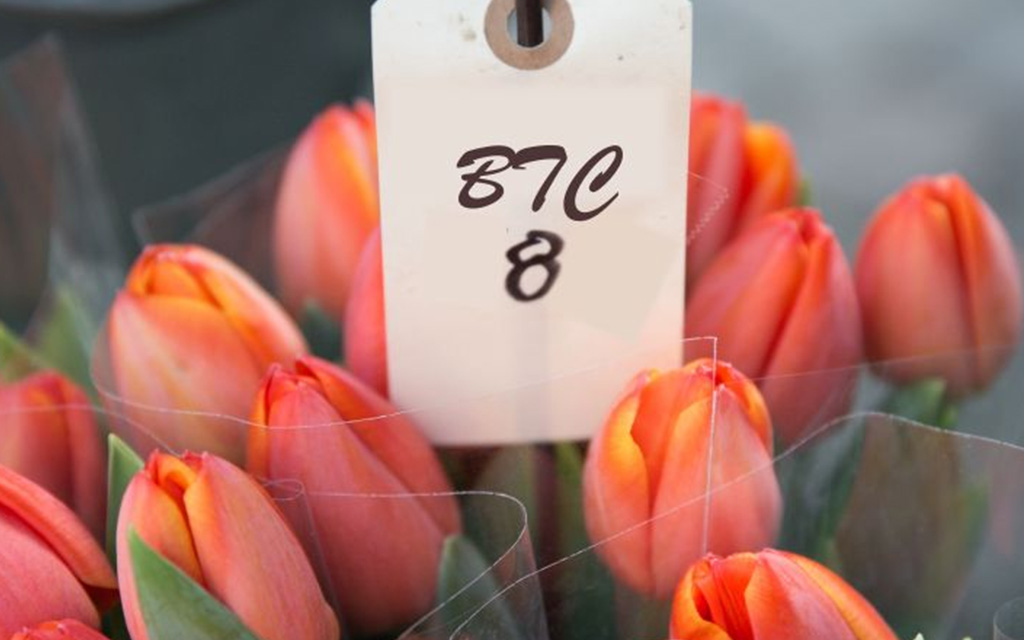 Is Bitcoin the new TulipMania?

18 Jun 2021 — The disparity of opinions between financial advisers and investors on cryptocurrencies are continuing and highly contested suggesting that only time will tell.

Bank of America released its June Global Fund Manager Survey this week. The survey, conducted between June 4-10, covers 224 fund managers with $667 billion under management. Accordingly, 81% of the fund managers surveyed still think that bitcoin is in a bubble. Bank of America itself has also warned about the cryptocurrency being in a bubble. The bank’s chief investment strategist said in January bitcoin was “the mother of all bubbles.”

On the other hand, nearly 90% of cryptocurrency investors from 3,671 participants surveyed by cryptocurrency-asset broker Voyager Digital, say they were not worried by the recent price plunge but instead appeared to have increased investors confidence to invest even more in digital currencies.

On a separate news, more than nine in ten independent financial advisers (IFAs) in Britain would never recommend cryptocurrencies or so-called meme stocks to their clients, an Opinium (London :: New York) poll showed on Wednesday. And last month, InvestmentNews Research in partnership with Grayscale Investments published a whitepaper stating that only 10% of financial advisers currently recommend cryptocurrency holdings to at least some clients.

The meteoric rise of cryptocurrencies has been accompanied by increased institutional interest, including from big names like DBS, HSBC, Goldman Sachs, BNY Mellon and JPMorgan. Major players are going all in on digital assets, offering their wealthier clients access to the digital coins.

So will the advisers eventually be playing together in the enthusiastic, cool kid’s den? I guess the answer may not be so straight forward, but far more complicated. It will take more than just FOMO to nudge them forward. Whether it’s greater regulation clarity, increase in bespoke institutional custody solutions, or further crypto edification and familiarity, one thing’s for certain, the fairly conservative financial advisers are not likely to be early adopters, just yet.