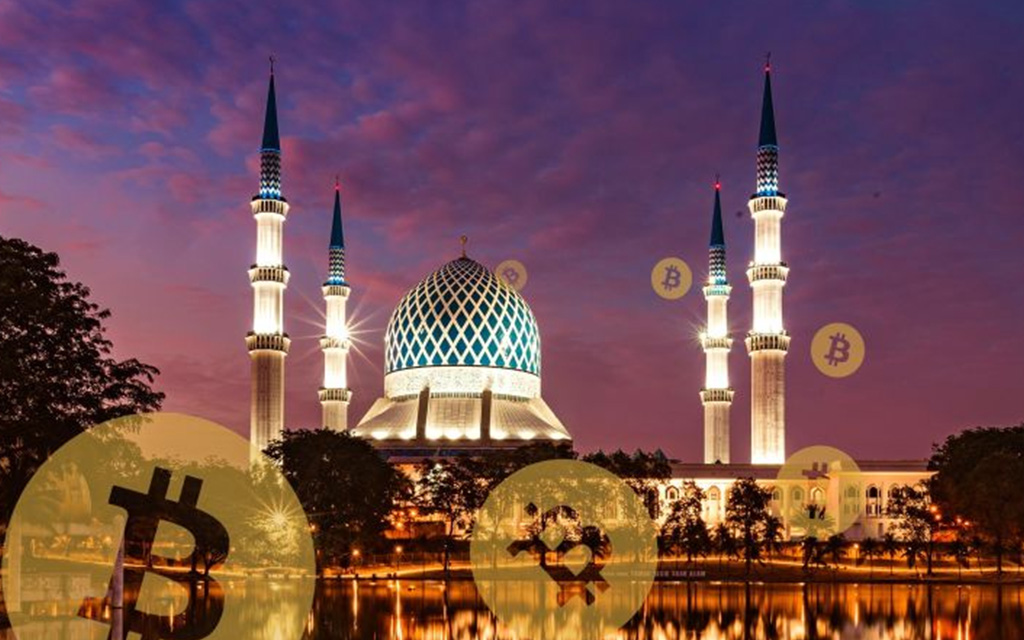 7 Oct 2020 — #Malaysia is taking the lead as #cryptocurrency starts to earn its favour of Islamic countries.

The reluctance of legitimising cryptocurrencies for fear of non-compliant to Islamic law, makes its usage in Muslim countries, among the lowest worldwide. However, recently the Shariah Advisory Council (SAC) of Malaysia had resolved that in principle, it is permissible to invest and trade in digital currencies and tokens on registered digital asset exchanges.

During his panel session in “Crypto Conundrum In Islamic Finance”, he commented that cryptocurrency may be deemed a new thing in Islamic finance, and described its potential as “many low hanging fruits in the segment” in the pandemic’s new normal.

He continued by saying that as the whole world, including Malaysia, are embarking on digital transformation in doing businesses due to the pandemic, currency remained among the things being left out. According to him, we are fighting for the last mile, which is the ability for digital currency to make the whole thing more efficient.