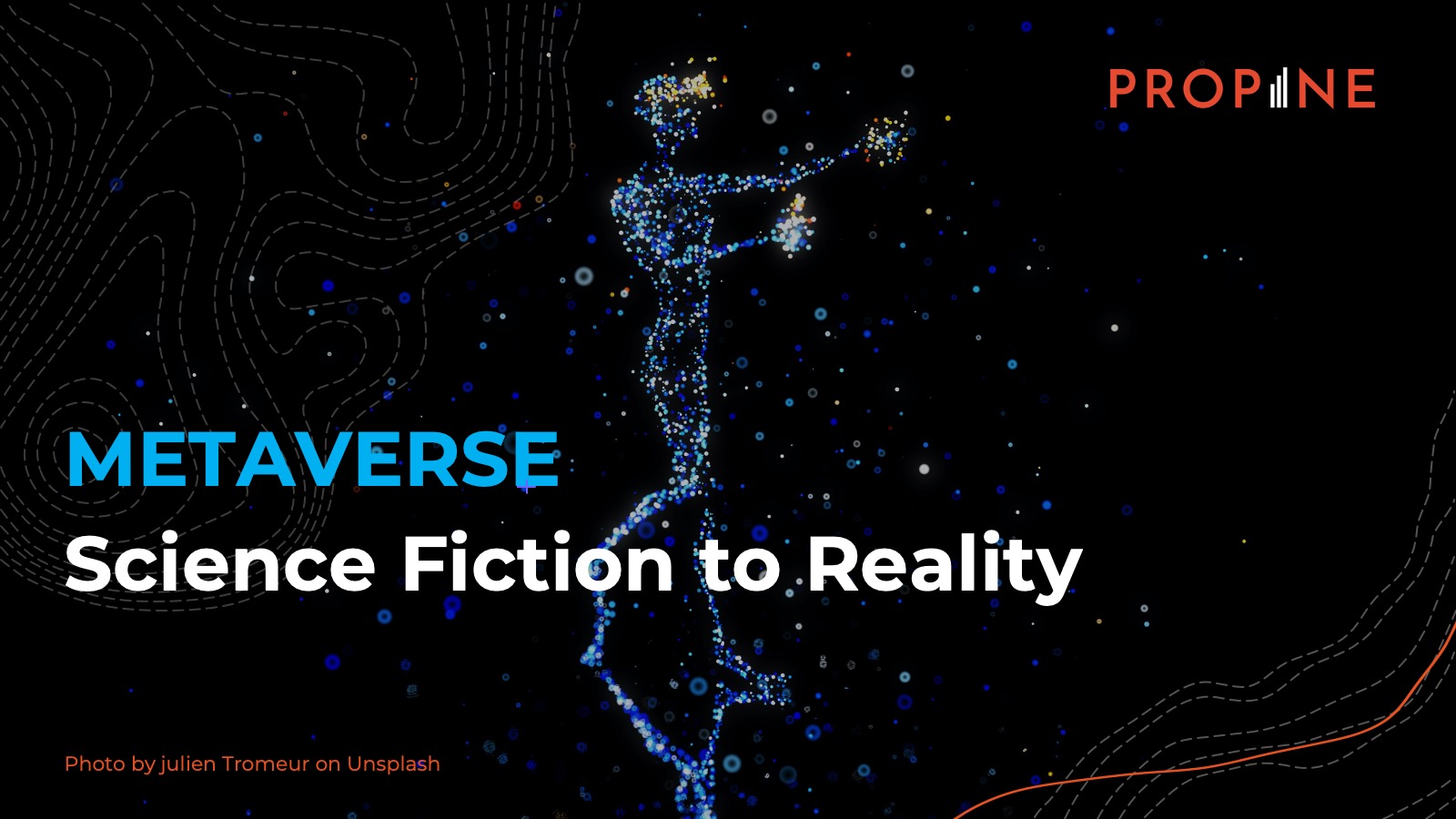 Technological innovation is reshaping the world faster than ever before. And as such, we are bombarded with increasing number of technical jargons that most of us are trying really hard to catch up with.

We often felt confused by new technical language, even if it’s defined and this may often lead to potentially shutting ourselves out from such technological wonders as we become really scared of it.

These few years have given rise to new technology buzzwords to reflect the changing technology scene: from cryptocurrency and DeFi to NFTs and Web 3.0 and now metaverse.

While metaverse was first coined in the dystopian novel ‘Snow Crash’ three decades ago, it was not only after Facebook changed the name of its parent company to Meta that the word has been trending so fast across the world.

But what exactly is metaverse? According to the Oxford English Dictionary, the metaverse is “a virtual-reality space in which users can interact with a computer-generated environment and other users”.

It means people can move between digital virtual environments by using headsets or computer screens, which is already in existence and has been particularly popular in gaming.

Meta’s metaverse will not be only one in existence as many big organisation have already started to build their own version of metaverse. Ultimately, the future should see all metaverses inter-operable and speak to one another in forming a huge virtual ecosystem. Some other big corporations include Microsoft, Tencent, NVIDIA, and Nike’s Roblox, just to name a few.

In 2022, we will see growing numbers of companies jumping on the metaverse bandwagon with Billions more pouring in. In the near future, the interconnectedness will allow us to travel across different metaverse through our own avatar, where we can buy things, conduct meetings, attend events, watch concerts, play games, and interact with others, all within a virtual-reality space.