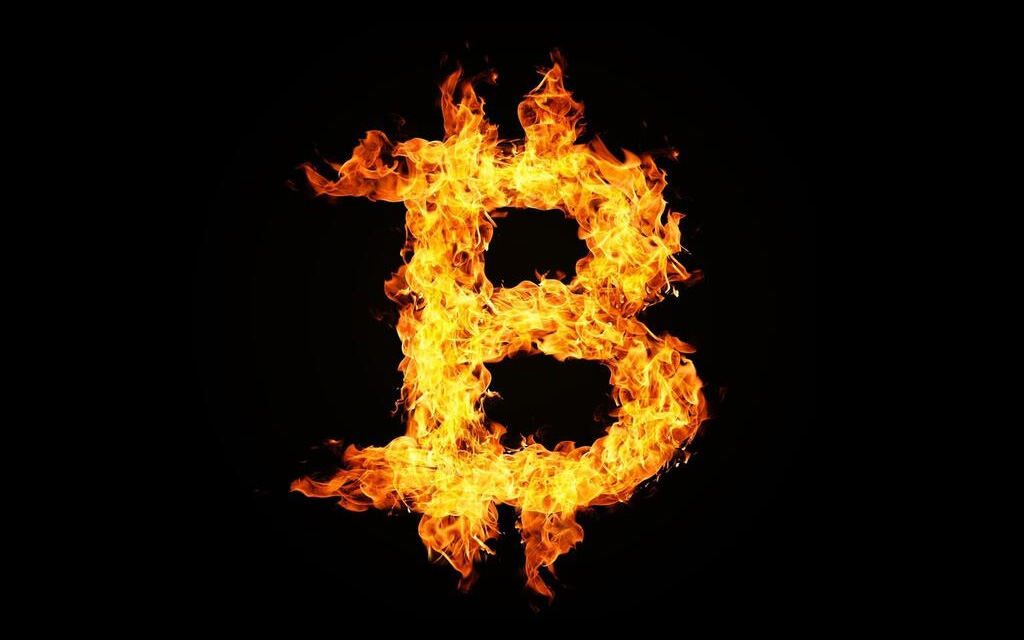 23 Mar 2021 — Sceptics would often argue that Bitcoin harms the environment through tons of carbon emissions and environmental degradation while supporters would dispute that the former is over-exaggerating and often misses the mark.

So when Tesla became the biggest name to reveal it had added bitcoin to its coffers last month, one could not help but wonder why the widely regarded company as one of the world’s most sustainable companies, is investing in Bitcoin, not your most green cryptocurrencies after all.

Let’s run through some facts here:

1. Bitcoin requires heavy computing power to solve complex algorithms in a process known as mining, which creates new coins but they come at a heavy environmental cost.

2. The energy demands of Bitcoin mining have been fuelled by the surging price of bitcoin in recent months.

3. Bitcoin does NOT encourage investment in clean energy, but it’s the cheaper cost that has prompted many to look for alternative clean energy to maximise returns. Wherever there’s cheaper fuel, the miners will adopt it, regardless of the source.

4. The one fact that nobody can dispute is there’s definitely much greener alternatives, Cryptocurriences that use Proof-of-Stake protocols instead of Proof-of-Work.