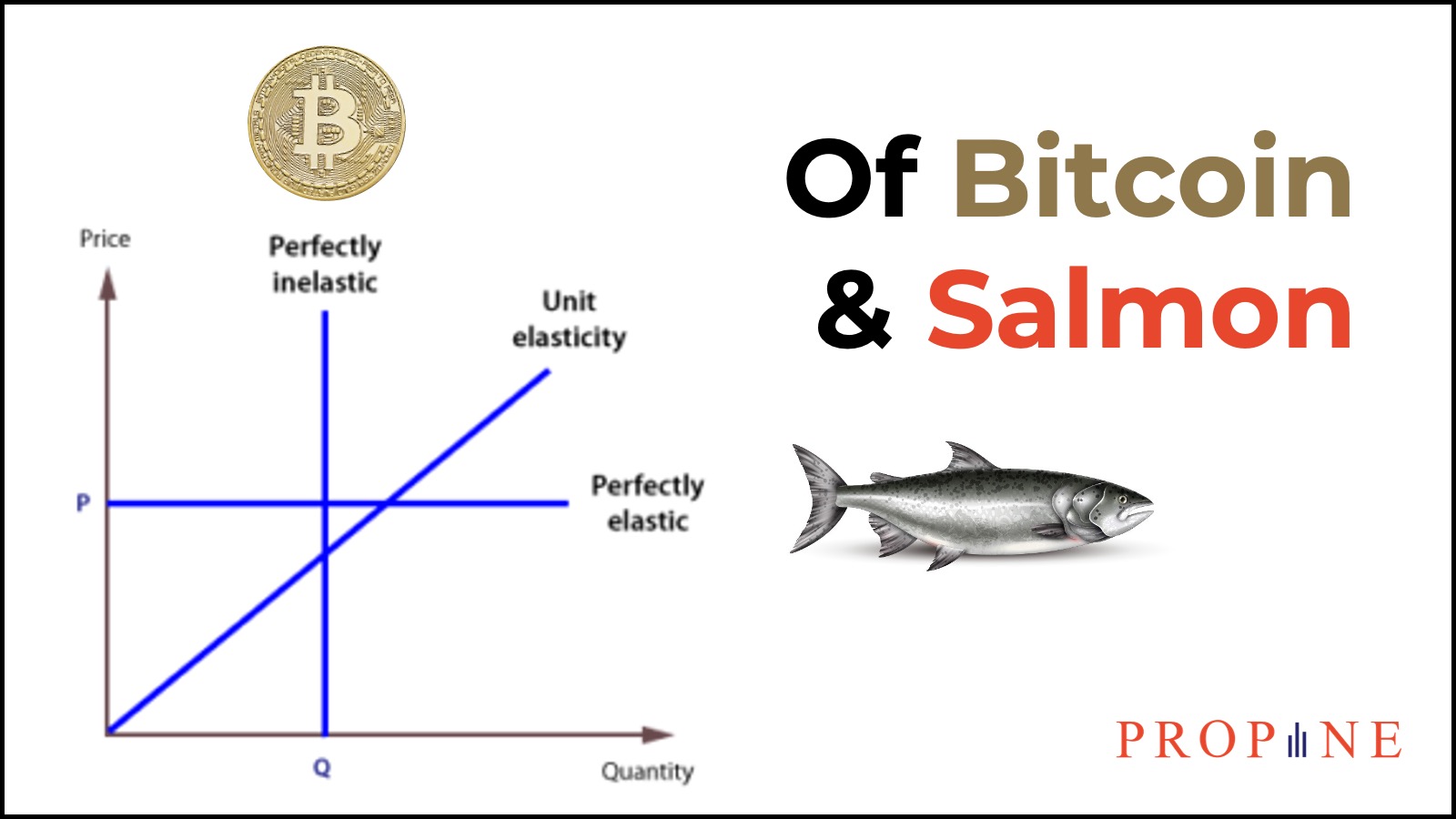 Of Bitcoin and Salmon 🐟🐟🐟

El Salvador adopted Bitcoin as legal tender in September 2021. This transformational crypto landmark is a world’s first and has since propelled many exciting projects such as using volcanic energy to mine bitcoin and the selling of bitcoin-backed bonds through blockchain infrastructure.

McDonald’s and Starbucks in the country have started to accept Bitcoin from phones, while the government is rolling out a network of 200 Chivo ATMs to help introduce consumers to Bitcoin.

Accordingly, the government claims that the adoption of Bitcoin will increase the affordability of services, widen payment options and increase financial innovation. And if successful, this could prove to be a significant boost for the lower-income economy and lessen their poverty.

If you are not already familiar, currently, not all 21 million Bitcoin have been mined yet. But as we slowly increase the supply until no more new bitcoin is available, demand and adoption will determine the price of bitcoin.

Let’s look at a common commodity that has an almost infinite supply, the Salmon. This fish can be farmed or sourced, thus the supply is not fixed. However, Bitcoin has a perfect inelastic supply that is capped strictly to 21 million. As demand for Bitcoin increases, its value increases. The finiteness of the currency prevents inflation, thus helping lessen global poverty.

What’s more, Bitcoin operates outside of the current financial system. It has no central authority and thus, people cannot be discriminated against in using the currency. Bitcoin is also very safe and hard to steal and that will further limit corrupt governments from taking foreign aid for themselves especially in developing countries that lack financial stability.

The fact that bitcoin supply remains immutable will most likely have a positive effect on the rising of the purchasing power of Bitcoin and thereby alleviate global poverty.