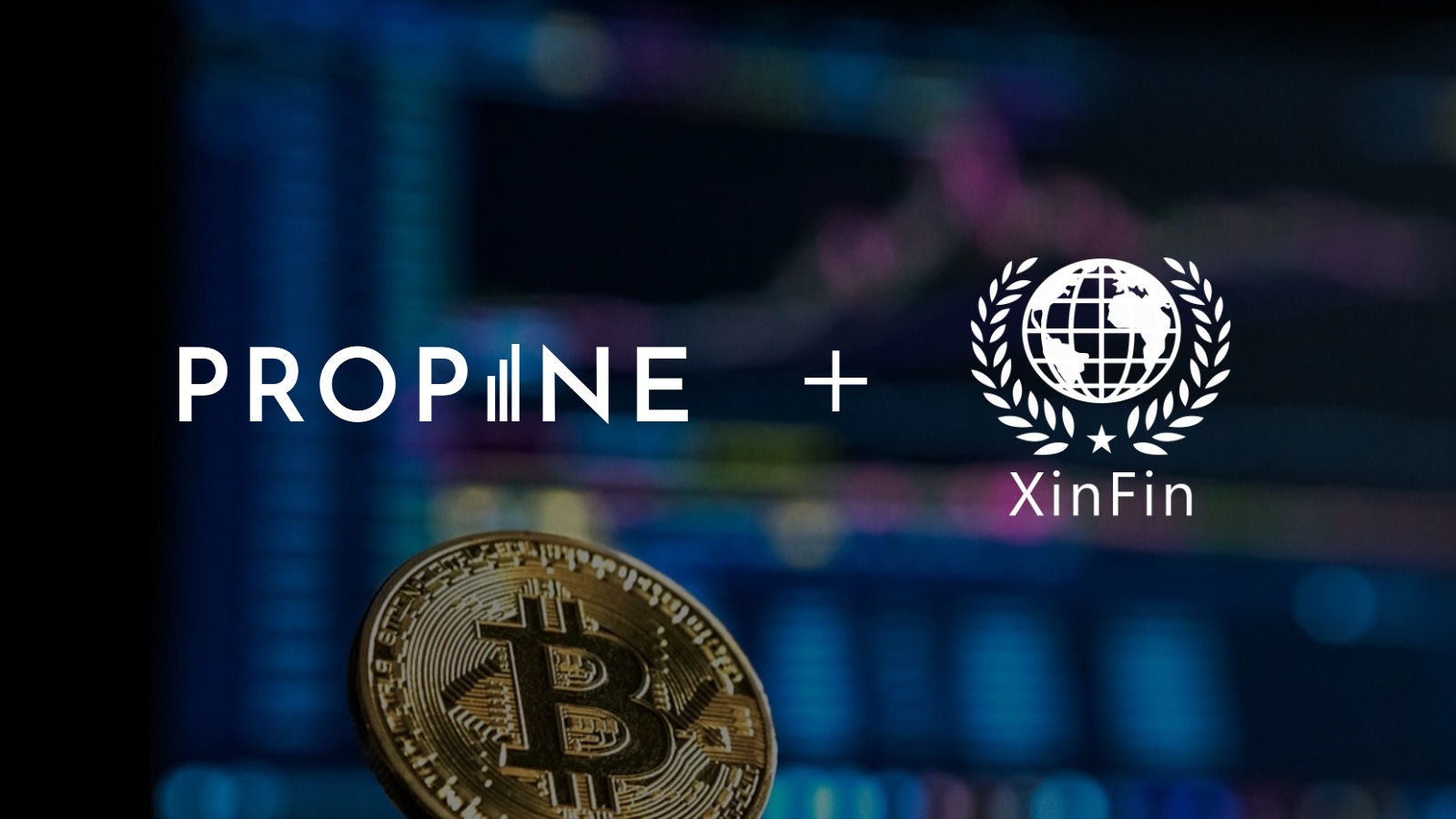 We are excited to announce that Propine’s custody solution ProtectTM now supports XDC Network – an enterprise-ready blockchain with a hybrid public/private architecture. We have introduced the native token XDC as well as capability to add XRC20 tokens to our platform. Furthermore, our clients can tokenize real world assets atop XINFIN blockchain using our solution DASHTM

This integration provides our users with direct access to XDC Network’s unique array of blockchain solutions — unlocking access to digitization, tokenization, and the swift settlement of trade transactions.

The digital assets held in Propine’s ProTectTM digital asset custody platform are covered by insurance in accordance with the regulatory requirements of MAS.

The XDC Network has enjoyed a monumental surge in activity over the last 12 months, as more than 4,000 smart contracts have been deployed on the network – representing over a 600% increase. The network also registered a 10x increase in active user wallets, growing from 75,000 to 895,000 in the past six months alone. This positions XDC as a strong leader among Layer 1 smart contract platforms.

Last year, the XDC Network also became the first and only blockchain protocol to join the global Trade Finance Distribution Initiative (TFDi), a consortium of the world’s leading banks, trade originators, credit insurers, and institutional funders to increase automation and transparency in the trade asset industry. As a result, XDC – alongside the trade finance distribution platform Tradeteq – executed the first end-to-end, on-chain invoice finance transactions in the world.

XDC recently launched the XDC Foundation, a not-for-profit entity formed to support the growth, development, and adoption of the XDC Network. The XDC Foundation looks to foster a community of developers, specialized trade experts, and content creators by enabling them to access the XDC blockchain more effortlessly to exchange ideas, data, and value.