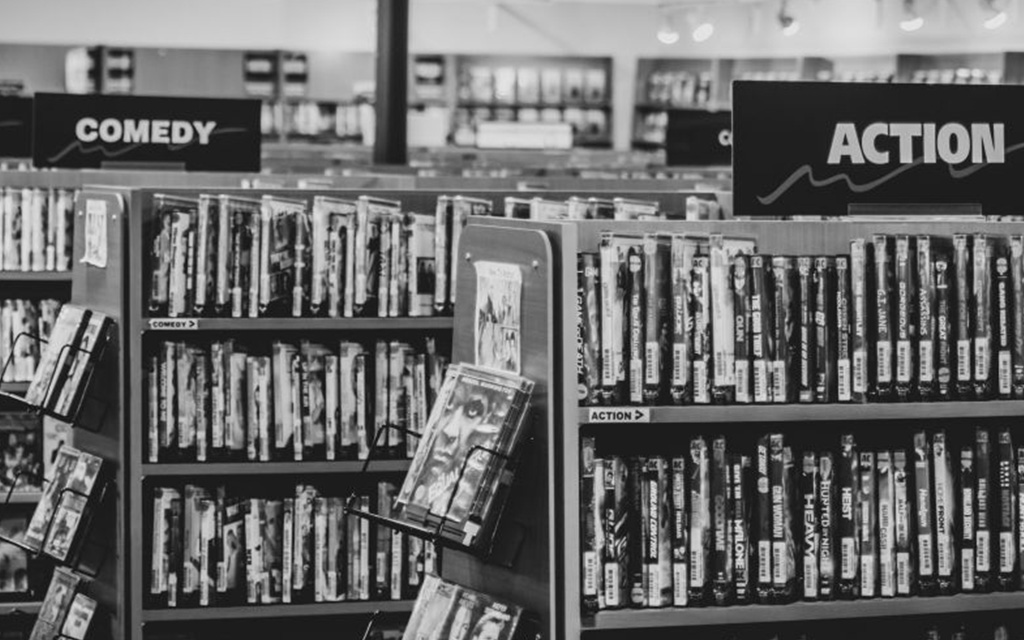 21 Aug 2020 — According to the latest Fitch Ratings special report, the entrance of online banks in SEA could put pressure on established banks’ profitability but it is unlikely to pose a large threat to the digitally advanced incumbents, at least in the near term.

It’s obvious that the report had framed the sentence with a disclaimer “at least in the near term”. Why so?

In 1994, Russ Solomon, founder of now defunct, Tower Records said from a promotional video – “As for the whole concept of beaming something into one’s home, that may come along someday, … But it will come along over a long period of time, … As far as .. our CD inventory, … it’s going to be around for a long, long time, believe me.”

Fast forward 12 years later, the company was shut down in 2006, taken over by the rise of mP3 that marked the beginning of Spotify, Apple Music Inc and Amazon Music.

So will the new digital banks sound the death knell for traditional banks? What about #digitalsecurities taking over the costly, inefficient older paper-based systems, with slow settlement and many intermediaries? Don’t be surprised, from track record, history may just repeat itself again.

The next time before we rain on someone’s parade, keep in mind that the end result may be what Netflix did to Blockbuster!